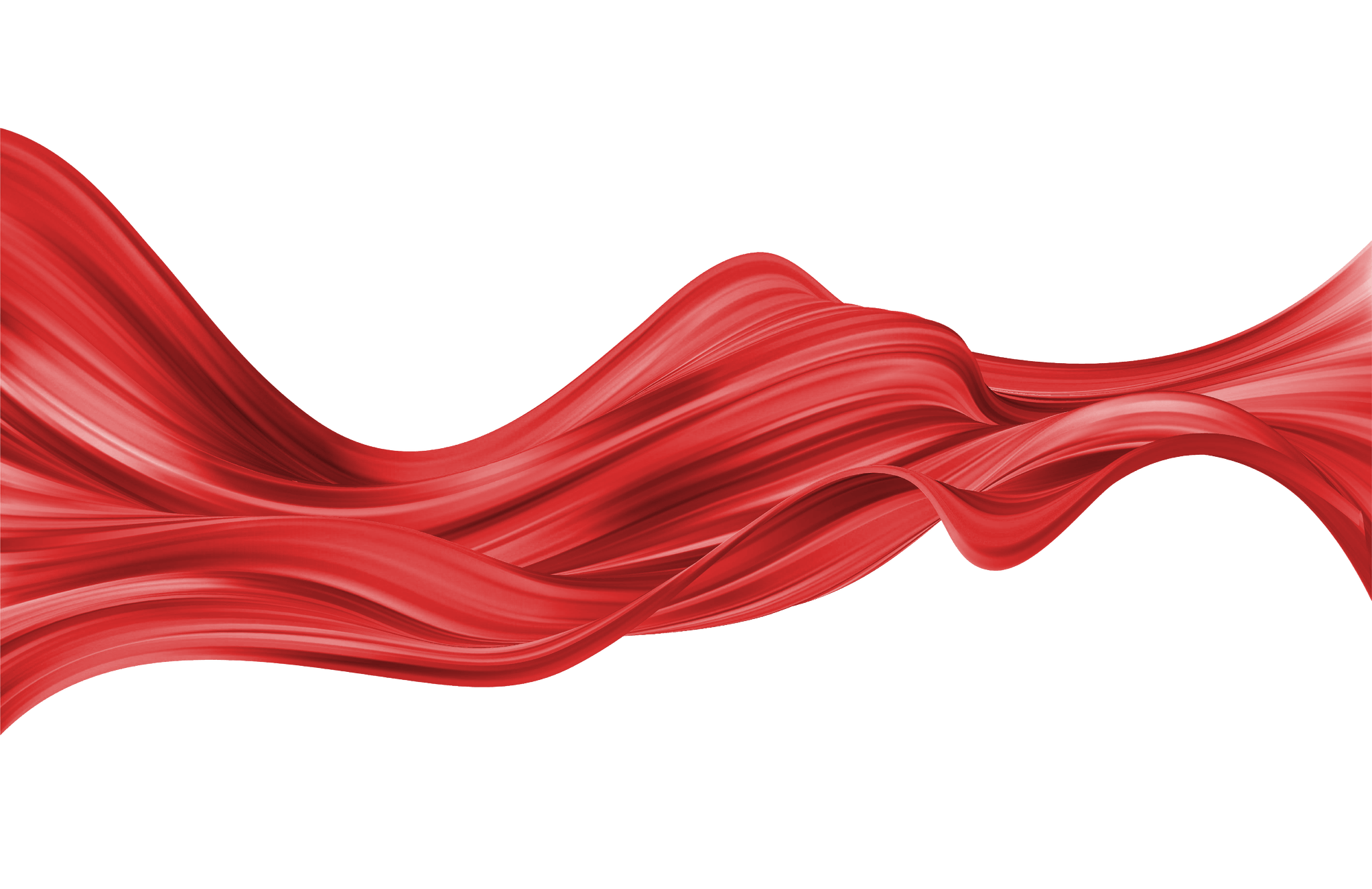 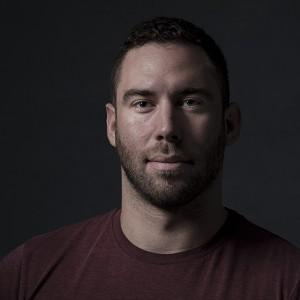 In June 2009, 2 days before his 21st birthday, Justin Levene‚Äôs life changed irrevocably. Whilst walking home from work, a cough caused a herniated and prolapsed disc. The subsequent surgeries all failed & caused damage to his spinal cord leaving him a paraplegic. After spending the next 18 months in hospital, with no rehabilitation & no physiotherapy, he had lost almost all of his independence, &, his body had withered away. Yet it was through this trauma, that he was able to develop a profound new outlook on life, & became determined to use this event as a catalyst to help himself & others. Sport has always been a key aspect of Justin‚Äôs life & it promptly became a lifeline & career. Initially through wheelchair basketball, & then with wheelchair racing, Justin quickly established himself as one of the world‚Äôs top wheelchair athletes, with 29 marathon titles across the globe. Justin has used his expertise to begin educating others & regularly mentors newly injured patients & soldiers, ensuring everyone can have the skills needed to live successful & independent lives. Justin is an ambassador for several charities & an extremely active member of numerous consultative committees. A staunch activist for equality & human rights, he works tirelessly to see fair treatment for everyone.