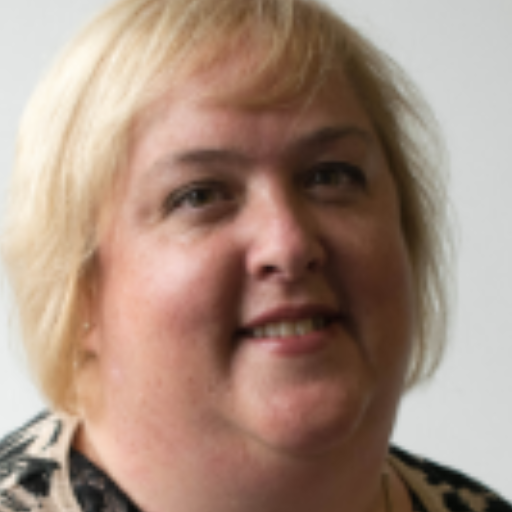 Victoria Abbott-Fleming qualified as a non-practising barrister in 2002, however shortly after starting lecturing in 2003, Victoria suffered a seemingly a simple accident at work, which very quickly turned complex. Eventually she was diagnosed with Complex Regional Pain Syndrome (CRPS) in her leg.
After almost 3 years of trying treatments unsuccessfully, doctors decided that Victoria needed an above knee amputation.
Following her amputation, a new incident in 2014 caused the CRPS to be triggered in her left leg, after sciatic nerve damage. Unfortunately after 9 months her left leg needed amputating above the knee, leaving her confined to a wheelchair and unable to use prosthetics.
Victoria founded & became Chair of Burning Nights CRPS Support charity dedicated to improving life for anyone affected by CRPS. Due to her CRPS work, she was awarded Inspirational Woman of the Year and recently in June 2021 an MBE for Services to Charity.