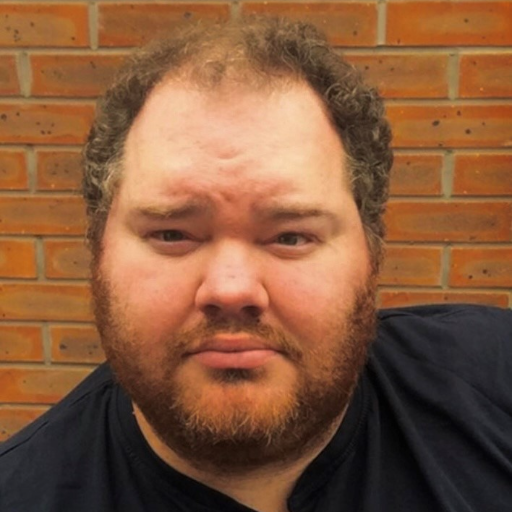 Simon sustained a life changing injury when he was 32 which left him disabled from the waist down. It forced him to take early retirement and he decided to go to DMU to study Journalism and pursue his passion for writing.

In 2016, while at DMU, Simon set up a Facebook page called Ability Access with the idea of raising awareness of, and improving, disabled access. His award-winning campaign has had a global impact and the page now reaches more than 20 million people a month.

Branded has worked with the likes of Sir Patrick Stewart and Sylvester Stallone and is currently producing a number of TV shows including Sun Hill, a spin-off from ITV’s famous police drama The Bill, which ran for 25 years up to 2010 and is widely recognized as one of the most iconic cop shows in British television history.

On top of all that, Simon has a podcast called The Grumpy Gits which he co-presents and produces with TV presenter Adam Pearson which has had more than almost a million views.

Simon has won a number of major awards he is widely considered to be one of the most influential disabled people in the UK. Simon was recently appointed to the committee of the National Trust to make visiting their attractions more accessible for the disabled community.