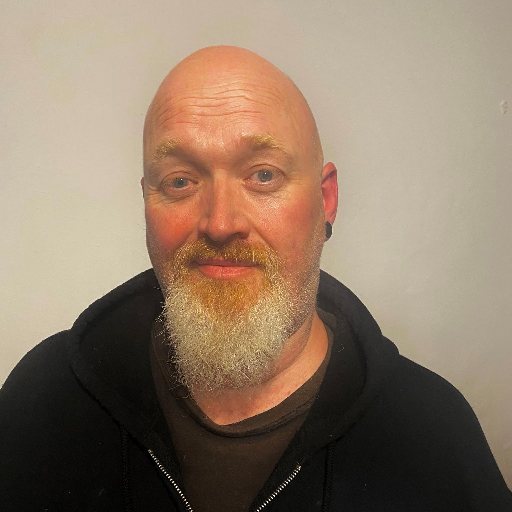 Duncan is a disability, mental health, and autism advocate and activist. He's also Australian but we don't hold that against him…much.

Duncan found himself thrust into the world of mental health when his wife was diagnosed with bipolar affective disorder and EUPD. This, along with his daughter being autistic with a Pathological Demand Avoidance profile meant he had to learn a lot very quickly.

With an autistic friend he started the Facebook group "The UK Autism Spectrum Parents Support Group" in an effort to help and support other parents going through the same issues surrounding diagnosis and support in general. This has now grown to have 35k members and is one of the world's largest autism related Facebook groups.

On the back of the group Duncan recognised that many of the same issues kept coming up. Having researched heavily he started a YouTube channel to directly answer many of these questions. The result was PDA Dad UK, aimed at helping people understand autism and neurodiversity, and to push acceptance for neurodiverse people.

Following this Duncan teamed up with Chris Leasmith, and fellow SEND parent. Both he and Chris felt there was a lot of seriousness surrounding SEND and indeed disability in general, and wanted to present a lighter look at this amazing community and show the humour so many have. Thus was born "The Grumpy Dads Podcast".

Both Simon Sansome and Adam Pearson appeared as guests on The Grumpy Dads, and the four decided to join forces and formed The Grumpy Gits. Now the world's biggest Disability Podcast with around 1M views to date.