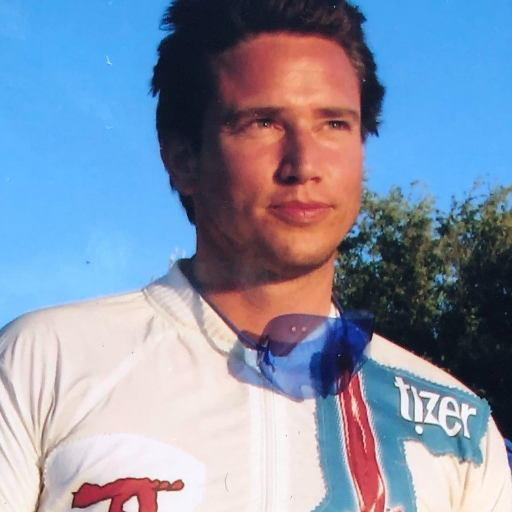 Christian Moore is a former model known for his appearance in company adverts such as Diet Coke, Levi's and the famous face of the Tizer can. In 2007 Christian was involved in a horrific skydiving accident that severed his spinal cord. Despite being told it was impossible, after months of rehabilitation, Christian went on to walk again. He is now a campaigner for the disability community and hopes to share his story to promote resilience and self belief.