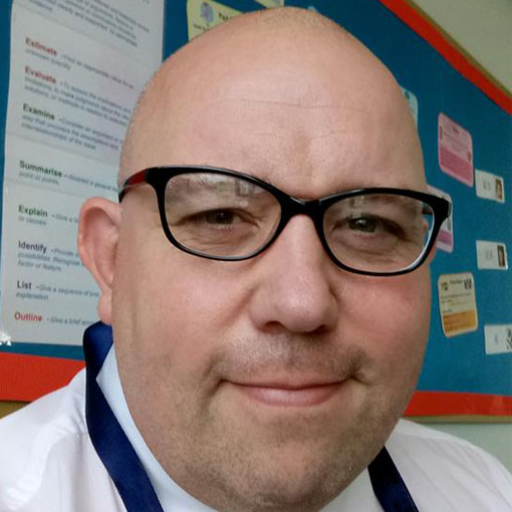 Andy, who has over 25 years’ experience in supporting pupils with additional needs across the SEN spectrum and in EAL too.

Andy has received commendations from national inspectorates for his EAL provision and has presented at conferences in Asia and Europe, including both Ireland and the UK and led in-service teacher training in areas such as; supporting EAL children in the mainstream classroom, supporting ASD children in the mainstream classroom, implementing the 2014 SEN Code of Practice, managing challenging behaviour in schools, creating inclusive classrooms and supporting learners with Spld in mainstream schools and those with ASC, in special school pro ision too.

Research is an important aspect of Andy’s professional practise and he believes that only through practitioner research can we fully understand the complexities which our pupils with additional needs face on a day to day basis in the classroom.